It is estimated that about 4,800 million lithium cells were produced in 2013 and that 8,000 million will be produced by 2025. They are mostly transported by air and there is increasing concern about possible dangers that may pose for aviation safety. For this reason, since April 1, 2016 the International Air Transport Association (IATA) has issued new rules and regulations regarding the issuance of lithium-ion batteries, defining the way in which they should be handled and transported. The new regulations affect a large number of electronic items that use lithium batteries, either rechargeable (lithium ion) or non-rechargeable (lithium metal):

At TRANSHIPPING GROUP we are experts in air shipments of dangerous goods and operate in strict accordance with IATA standards applicable to air transport of lithium batteries since its application in April 2016, collaborating with countless importers in recent years taking into account that compliance of the legal regulations are the responsibility of the sender. 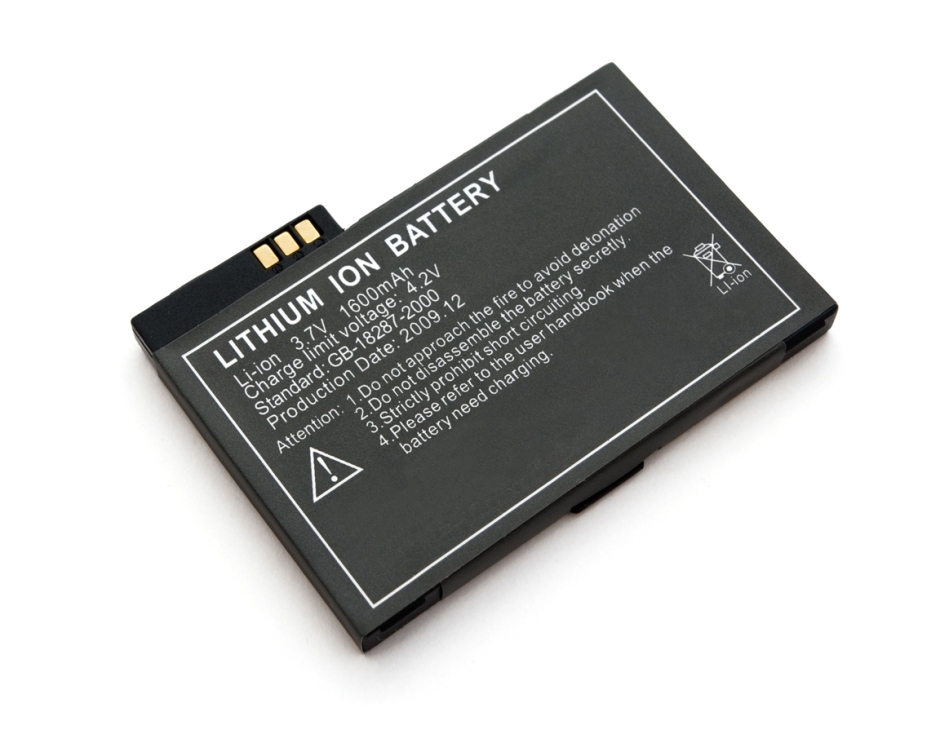 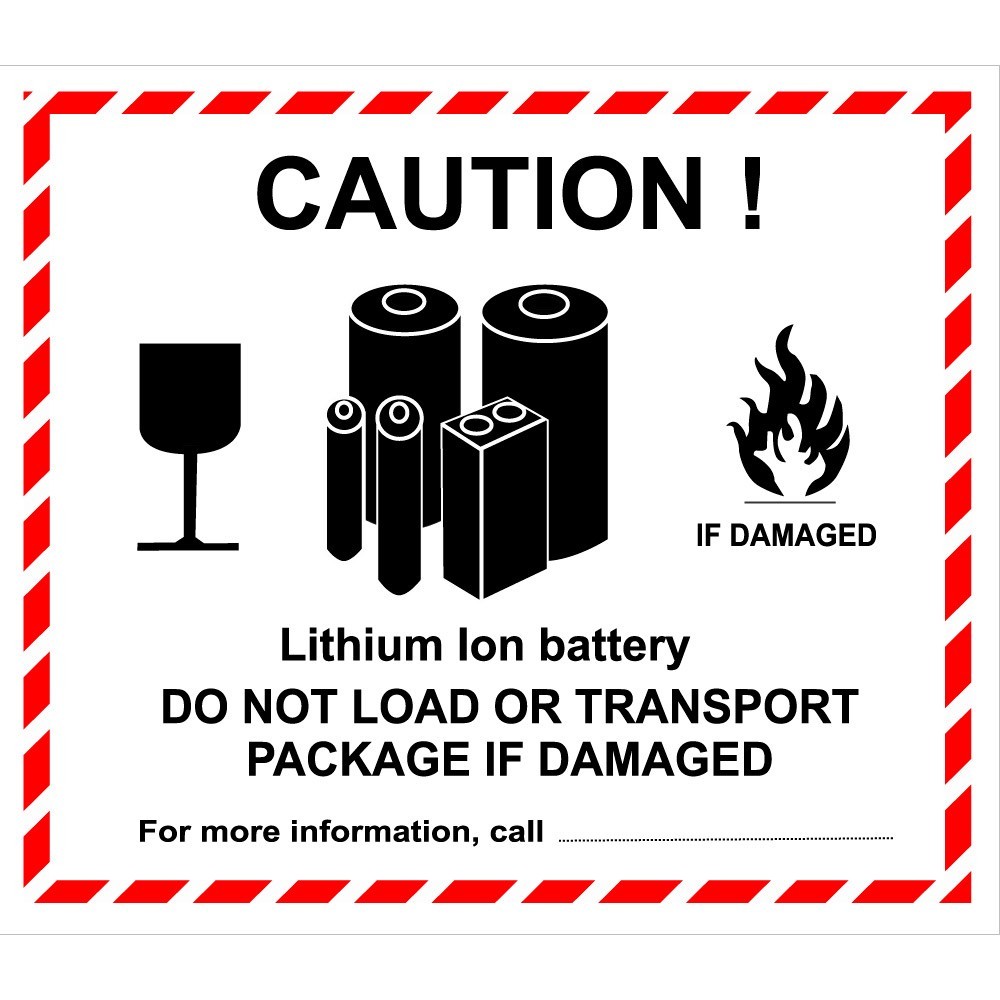 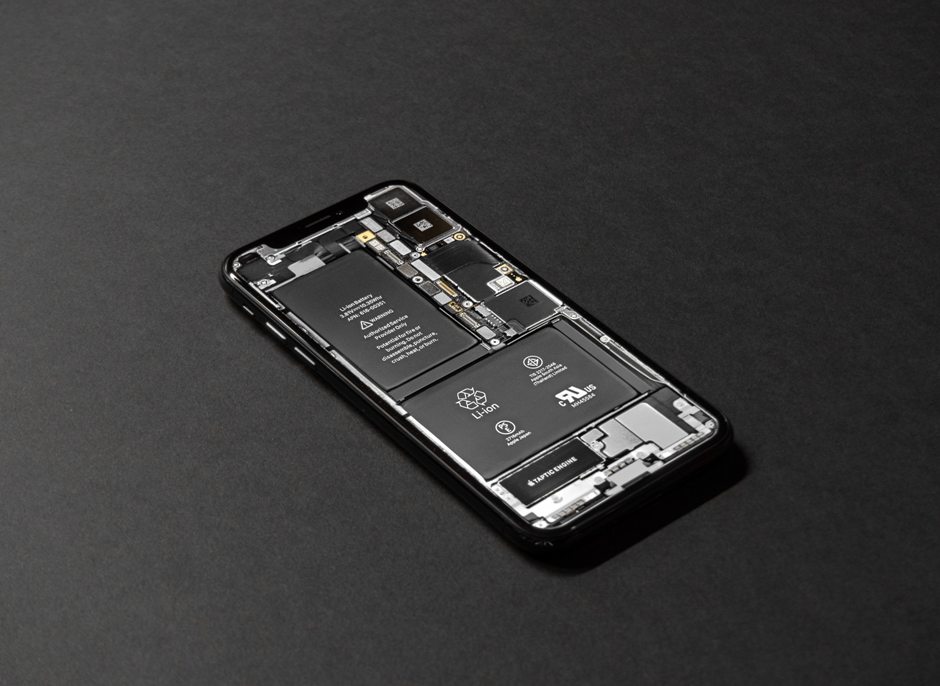 IATA provides a classification scheme on all types of regulations and requirements based on the power (Wh) that is specified in the battery or can be calculated otherwise. For example, for a 9000mAh (9Ah) battery with a voltage of 12V, the power is 108Wh. 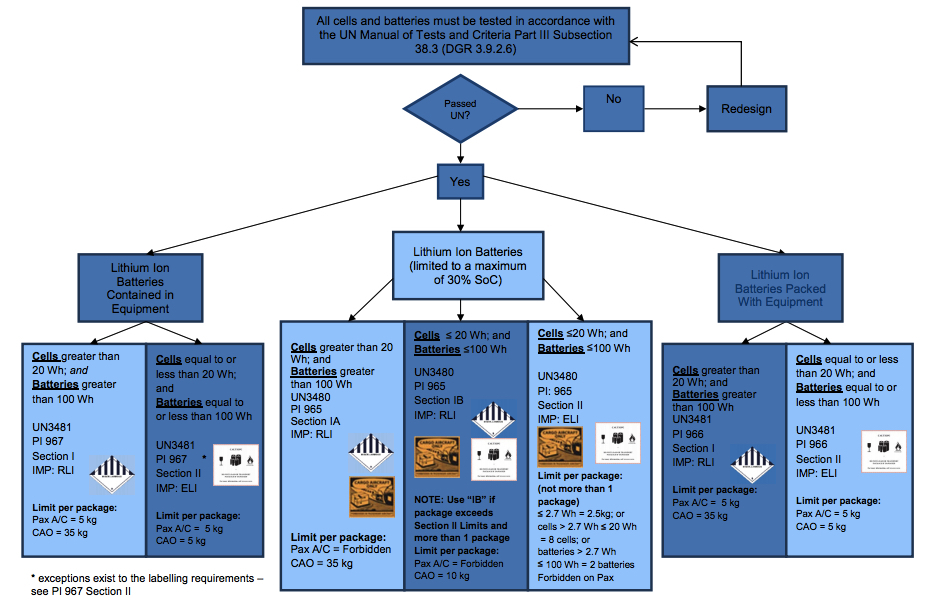