Cross Trade operations are a booming phenomenon driven by globalization, where it is increasingly common for exporting companies to complement their product offer by purchasing goods in different countries far from their production centres but delivered to the customer in a consolidated manner as if they were a unique purchase. 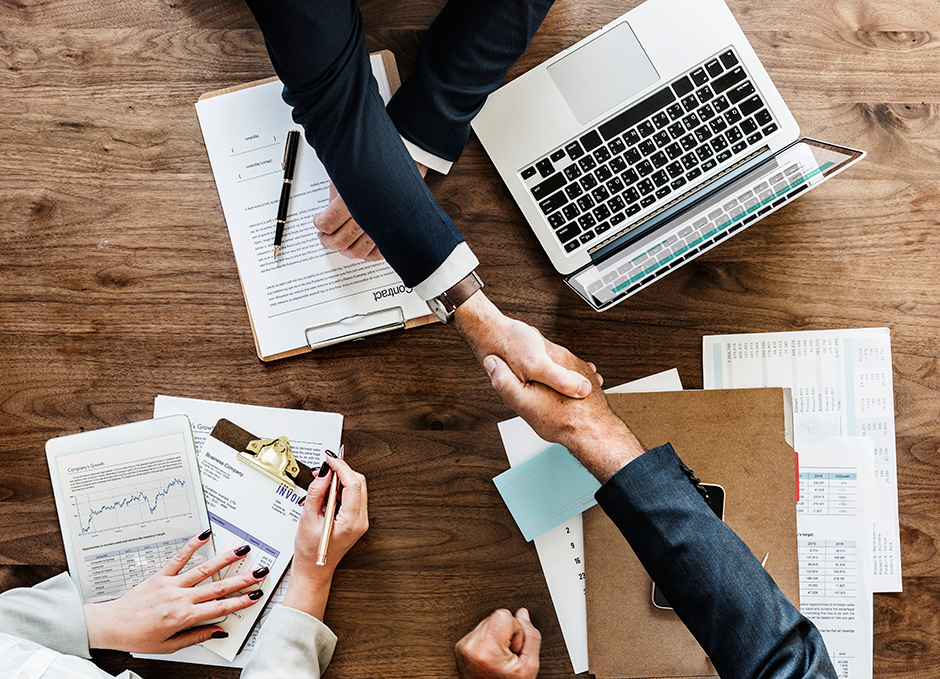 The triangular operations (cross trade), or also known as intermediation, are distinguished by the existence of at least three companies located in three different countries. The exporting company A (Manufacturer / Supplier) sells to company B (Intermediary) and it in turn sells to company C (final buyer). The goods must be transported directly from country A (manufacturer / supplier) to country C (final buyer). See scheme: 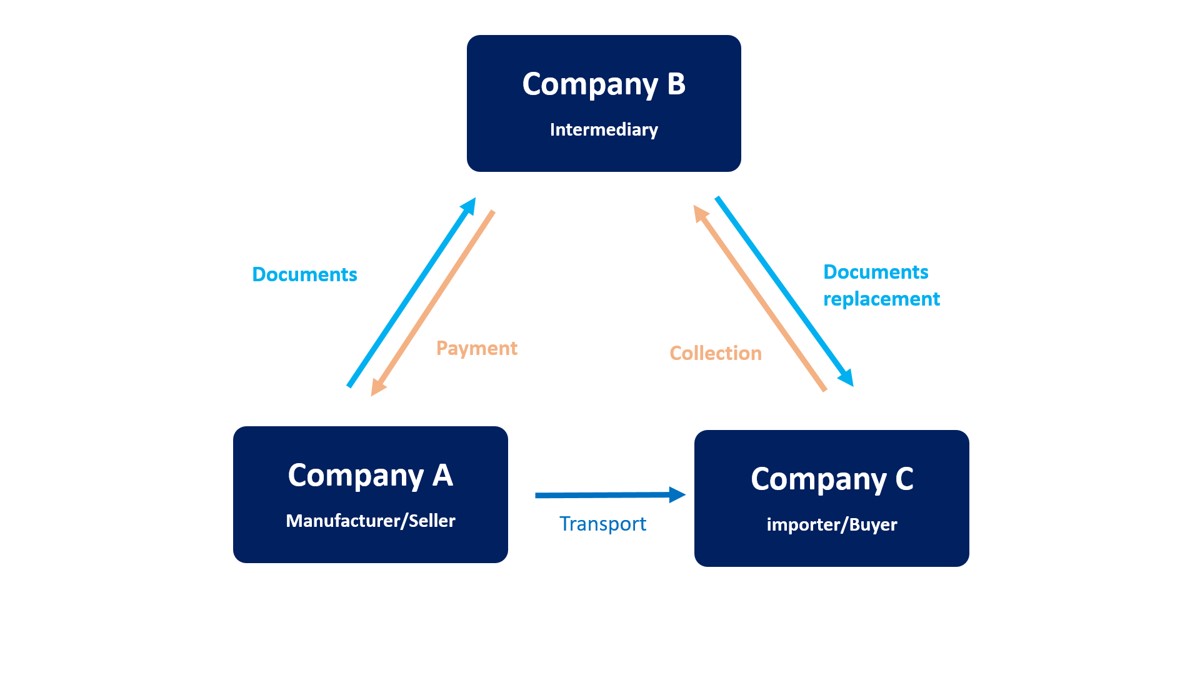 Company B (intermediary) is the owner of the operation, being a sale for company A (manufacturer / supplier) and a purchase for company C (final buyer). The intermediary acts on its own behalf (acquires the goods in firm), since otherwise it would act under an International Commercial Intermediation Contract and would not have responsibilities for the purposes of VAT assessment, beyond declaring the VAT corresponding to its intermediation management, that in the event that its client (normally the seller) was not established in the European Union, it would be an exempt operation, since it is considered an export of services.

The following types are defined:

At TRANSHIPPING GROUP we are experts in Cross Trade operations. We have a team with extensive experience and specific training in triangular operations, which allows us to handle the complexity of these projects with the maximum guarantee of success, acting as a single interlocutor and coordinator while maintaining the documentary confidentiality of the parts. We offer advice on::